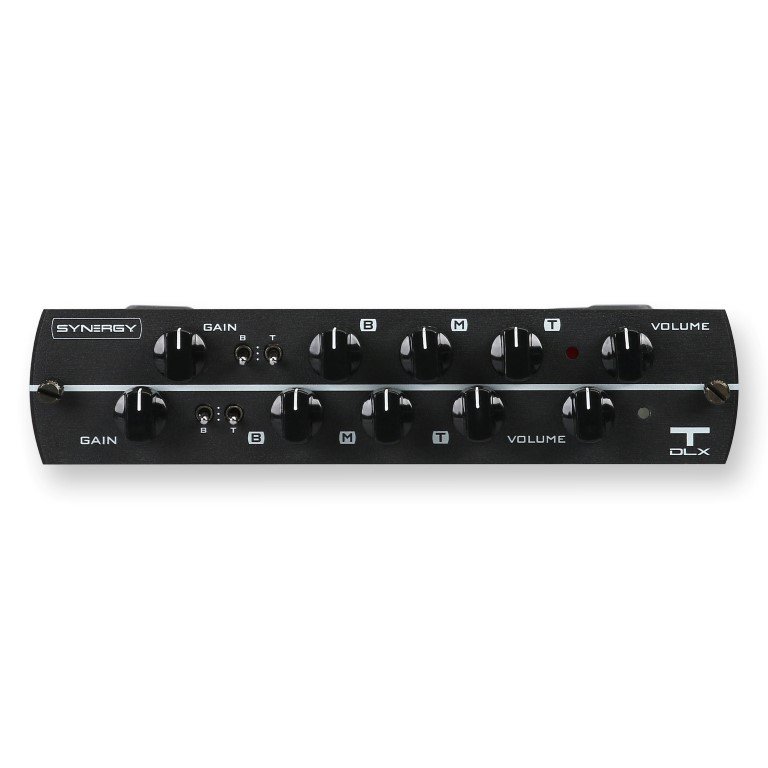 When someone mentions American-style guitar amplifiers, there is really only one name that comes to mind, and for good reason. Since their start in Fullerton, California during the late 1940s, they’ve been designing and crafting some of the finest-sounding and most-recorded electric guitar amps in history. Whether guitarists lean more toward the company’s ‘60s-style glassy cleans or gritty tweed-era tones, all of us revere the legacy that these amps continue to create. With their blackface, brownface, tweed, and modern designs, there is only one company that truly lies claim to the American sound.

The mid 1960s saw the release of the blackface line of amplifiers that changed the way we hear electric guitar today. Sitting comfortably on top of that prestigious line are a high-powered model with twin 12” speakers, and a luxurious 22-watt, single 12” speaker combo that may be the most recorded and gigged amp of all time. The larger of the two is still the quintessential clean tube amp, ideal for everything from jazz to funk, and has even found its way into the backline of hard rock players such as Mark Tremonti. With the perfect blend of power-amp grind and sparkling-clean top end, the smaller combo has garnered a list of players much too long to list. Add to both amps’ list of accomplishments some of the most sought-after tremolo and reverb circuits in history, and these two American combos may be the most iconic guitar amps of all time.

No list of electric guitar amp tones is complete without the sounds you’ll enjoy from your Synergy T/DLX preamp. Carefully crafted to elicit the pure tones of two of California’s most iconic guitar amps, the T/DLX preamp may well be your go-to clean and vintage-voiced tonal solution. On one channel you’ll find the high-headroom clean tones that are also ideal as a pedal platform. Dial up the gain on the second channel and you’ll be greeted with real tube driven breakup and sag that makes those luxury 1 x 12” combos so inspiring. To ensure the T/DLX preamp  sounds terrific though your rig, we even included bright and tight switches, which change the tone’s character to nail the sound you’re looking for. No matter what version of 1960s California tone you crave, you’ll find it in the Synergy T/DLX Preamp.

The T/DLX module features a three position switch allows you to configure the input tube bass response to match the original circuit of the selected module (patent pending). This will affect the feel and tightness. Each amp designer has a specific combination of components that makes up their input tube circuit. We have selected the three most popular combinations which you can access with this switch. The modules will come preset to the same setting as  Fender Twin / Deluxe, which for the T/DLX module is position 1 ( 1.5K resistor and 22uf capacitor).

The T/DLX module includes a switch used to allow the new Synergy modules to be used in older single channel Egnater and Randall modular amps/preamps that do not accept the dual channel modules. This allows access to either of the module channels when that slot is turned on. You will still not be able to switch between the two channels due to the limitations of the older hardware. You can set it so either module channel one or module channel two will turn on when the slot is selected. Set to Dual when using the module in units that have the switching circuit to access both modules. If you are using a single channel only amp/preamp, setting to DUAL will make the bottom module channel active. Set to Single will cause the top channel of the module to come on when selected.