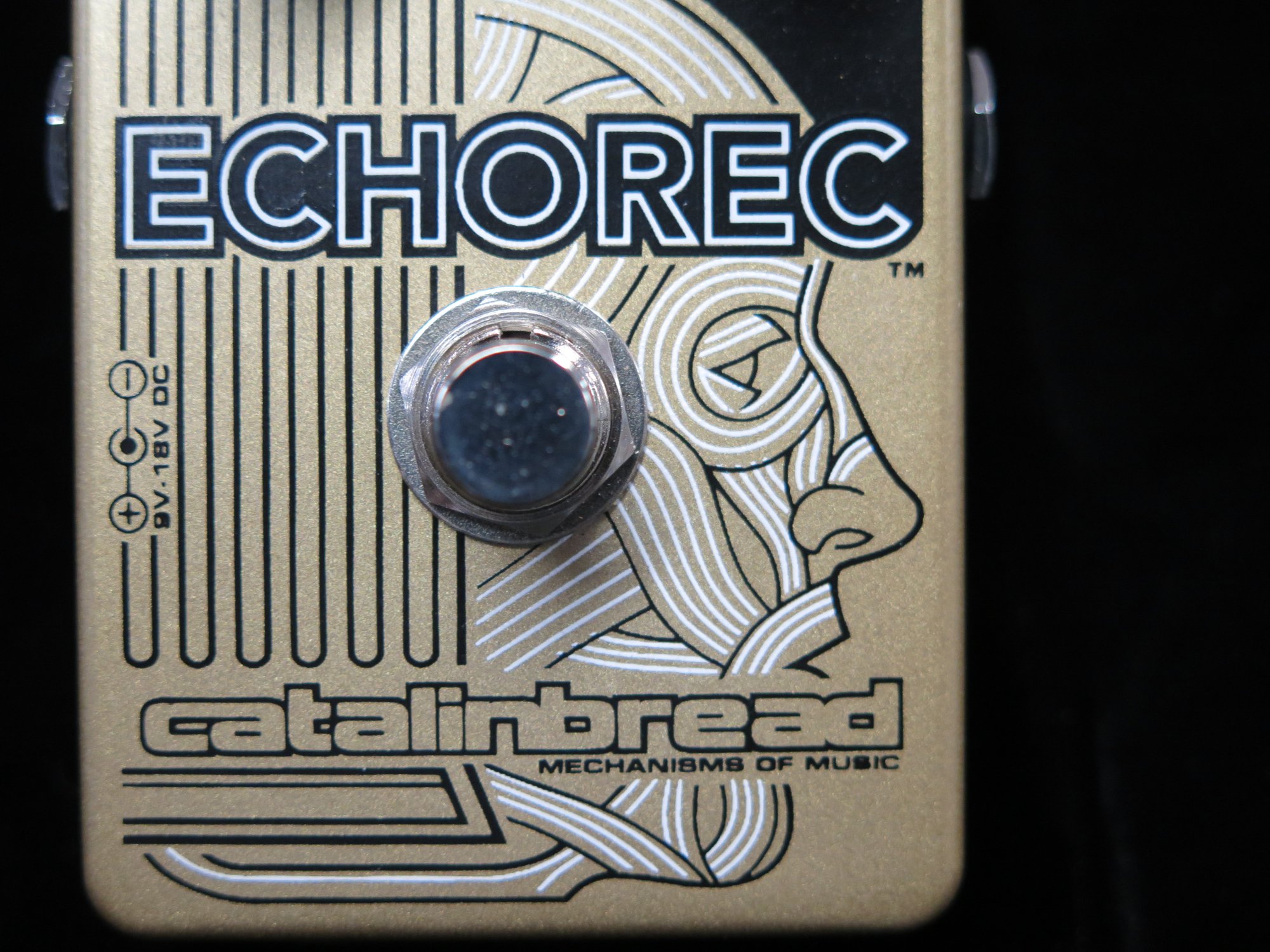 Pink Floyd produced some of the most haunting rock and psychedelia the mainstream has seen, and behind a large part of their sound was the Binson Echorec. With four playback heads on a disk, this old tube-powered unit produced echoes with a distinct sound, almost ancient, as if they were coming from the ether rather than a machine. With a powerful pre-amp and a complicated spinning magnetic drum, the Binson was more than the sum of its parts. As working specimens became more and more rare, people feared that this magic box would be lost to time... until the Catalinbread Echorec appeared.

All Of The Tone, None Of The Fragility

Even in their day, Binson Echorecs were difficult to maintain due to all the moving parts they contained. Like a computer hard drive, the spinning magnetic drum was susceptible to damage and imparted a certain warble and lo-fi quality to the echoes. The Catalinbread Echorec succeeds in capturing that character and echo decay, but does this all digitally in a standard stompbox enclosure. The designers did an excellent job of really studying each playback head and combination in original Binson units, organizing the settings on the Catalinbread Echorec to correspond with these.